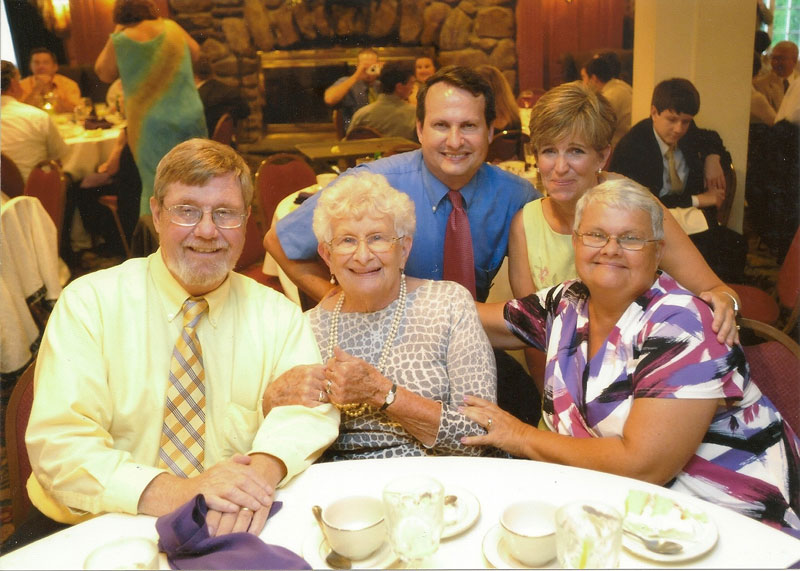 Endowment created to fund the fight against pancreatic cancer

Frank Talbot took his battle against pancreatic cancer through clinical trials and cutting-edge treatments, and his family wants to continue his fight through research.

Frank died on July 26, 2010, after combatting the disease for two and half years. His wife, Jane Talbot, and other family members established the Honorable Francis F. Talbot Endowment for Pancreatic Cancer Research in his memory.

"Our entire family is very grateful to the healthcare team at the Hollings Cancer Center and MUSC for the compassionate care they extended to Frank, and it was his final wish that pancreatic cancer research receive more funding," Jane said. "The endowment enables our family to achieve two goals: to honor Frank and his research wish and to offer a sign of our appreciation for the care Frank received during his illness."

Frank's physicians guided his family through his treatment procedures and, ultimately, through the difficult decision to place him in hospice care. In setting up the endowment, the Talbots praised the MUSC employees who helped and comforted them along the way. They also noted the value in the close link between laboratories and clinics, the team approach to treatment.

"Our family is committed to the fight against pancreatic cancer," Jane said. "We know that research holds the key to a future where pancreatic cancer can be treated more successfully, prevented and even cured."

Jane and her family will fund the Francis F. Talbot Endowment by designating the MUSC Foundation (to benefit the Hollings Cancer Center) as the beneficiary of her retirement plan. Only a charitable organization such as the Foundation can receive Jane's IRA tax free and use it to further a mission of helping and healing.