Paving her own way 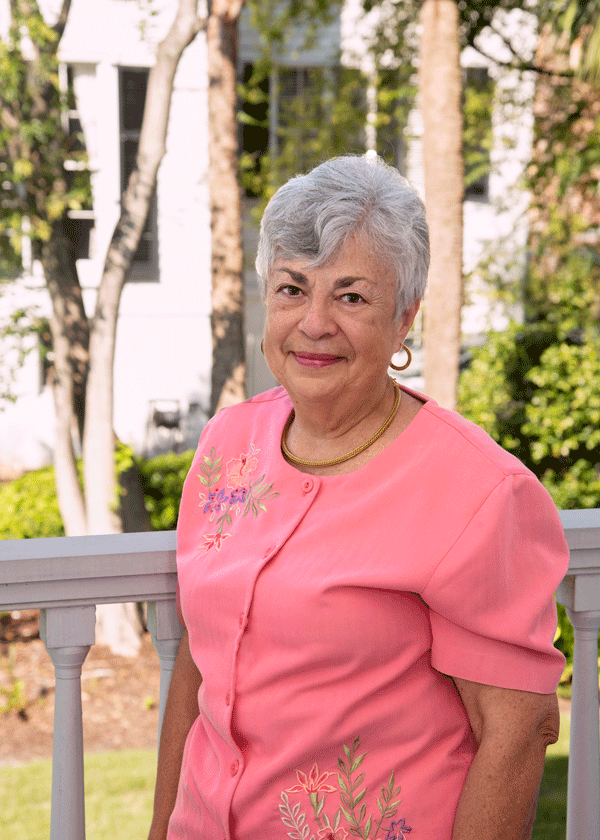 Brought up by Greek immigrants, Vasiliki Moskos, M.D., looks to her parents’ success as she reflects on her own. “They worked very hard,” she said. “They came here and started a business and survived.”

Similarly, Moskos would pave her own way when she enrolled at the Medical University of South Carolina (MUSC) in 1961. At the time it was not a common career path for women; Moskos was one of only three in the Class of 1965. “I don’t know exactly why –but even from a very young age, I always wanted to go into medicine,” she said.

Moskos worked hard throughout her four years of medical school, saving everything she earned so she could afford an education at MUSC. After graduating and completing her residency, she pursued a career in community mental health. She made it her life’s work to give back through the practice of medicine until she was at a point where she could support MUSC philanthropically.

In 2005, Moskos endowed the Maria and Constantine Moskos Scholarship at the MUSC College of Medicine through a bequest in her estate plans. “With all of the debt that our students are incurring today, I know it’s so hard on them,” she said. Her planned gift is not only a tribute to her parents, who placed a high value on education, but to the student she once was.